The Goethe Center in Armenia in cooperation with Marina Razbezhkina and Mikhail Ugarov School of Documentary Film and Theater announces enrollment for an additional DocTrain training workshop to be held in Yerevan from November 26 to December 4 under the title „DocTrain Caucasus“. The training workshop will involve doctoring of documentary rough cuts under the guidance of leading contemporary documentary filmmakers and experienced tutors Marina Razbezhkina, Tamara Stepanyan, and Kirill Saharnov.

This year’s DocTrain training workshop, which the Goethe-Institut has been organizing since 2019, will be held in Armenia for the second time. Filmmakers and editors with documentary material in rough cut or in the final stage of filming are invited to participate. The applicants are asked to submit 30 to 60 minutes of edited material for competitive selection. Applications are accepted from filmmakers who are permanent residents of Armenia / Georgia or have moved here after February 24, 2022.

The working language of the workshop is English. Subtitles in English are required for submitted rough cuts. Applications will be accepted at goethezentrumeriwan@gmail.com strictly until November 14, 2022 (inclusive).

Here you can find the application form. Eng_Application_DocTrain_Caucasus

IN THE TRAINING SEMINAR PROGRAM:

For the participants living outside Yerevan, a transfer to Yerevan and hotel accommodation from 26.11 to 4.12.22 will be provided. 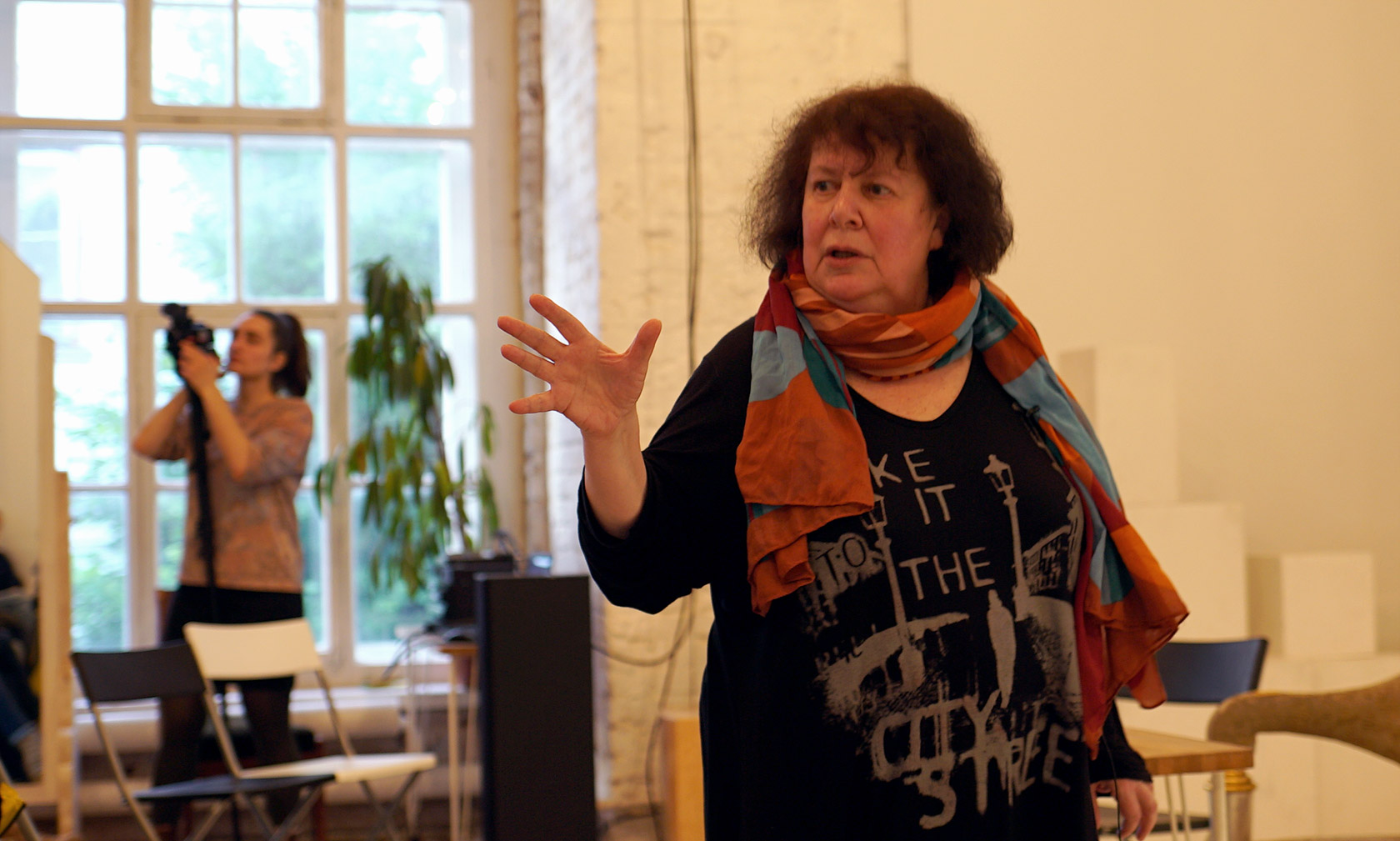 Head and founder of the School of Documentary Film and Theatre. 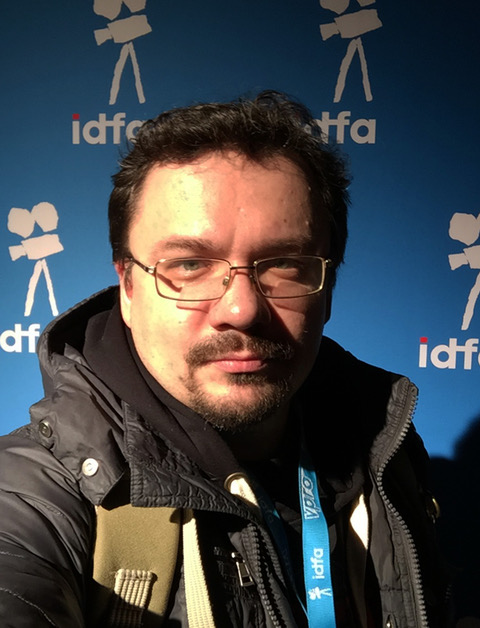 Film director, editing director, graduate of Marlen Khutsiev’s workshop at VGIK. Edited more than 50 films. Founder of the movie company „SugarDocs“. Participated in the documentary workshops at the IDFA summer school. Studied digital editing at NYFA (New York Film Academy). Director of documentaries (together with Ksenia Sakharnova) „Stalin? Why not?“, „5 Minutes of Freedom“, „Mothers, Children and the Law“, „Olga’s Love“, „Natalia Gorbanevskaya: I Am Not a Heroine“, as well as the documentary series „Parallels, Events, People“. Winner of the Moscow Helsinki Group Award „for the protection of human rights by means of culture and art“ (2019). Tamara Stepanyan is one of the principal figures of the nouvelle vague of Armenian cinema today.

Born in Armenia, based in France, Tamara’s films, documentary and fiction, have won prestigious awards around the world, Best documentary at Busan, Best director at Boston, Best film at Amiens in France, Etoile de la Scam in France and more.

Stepanyan teaches cinema at ESRA, a film school in Paris.