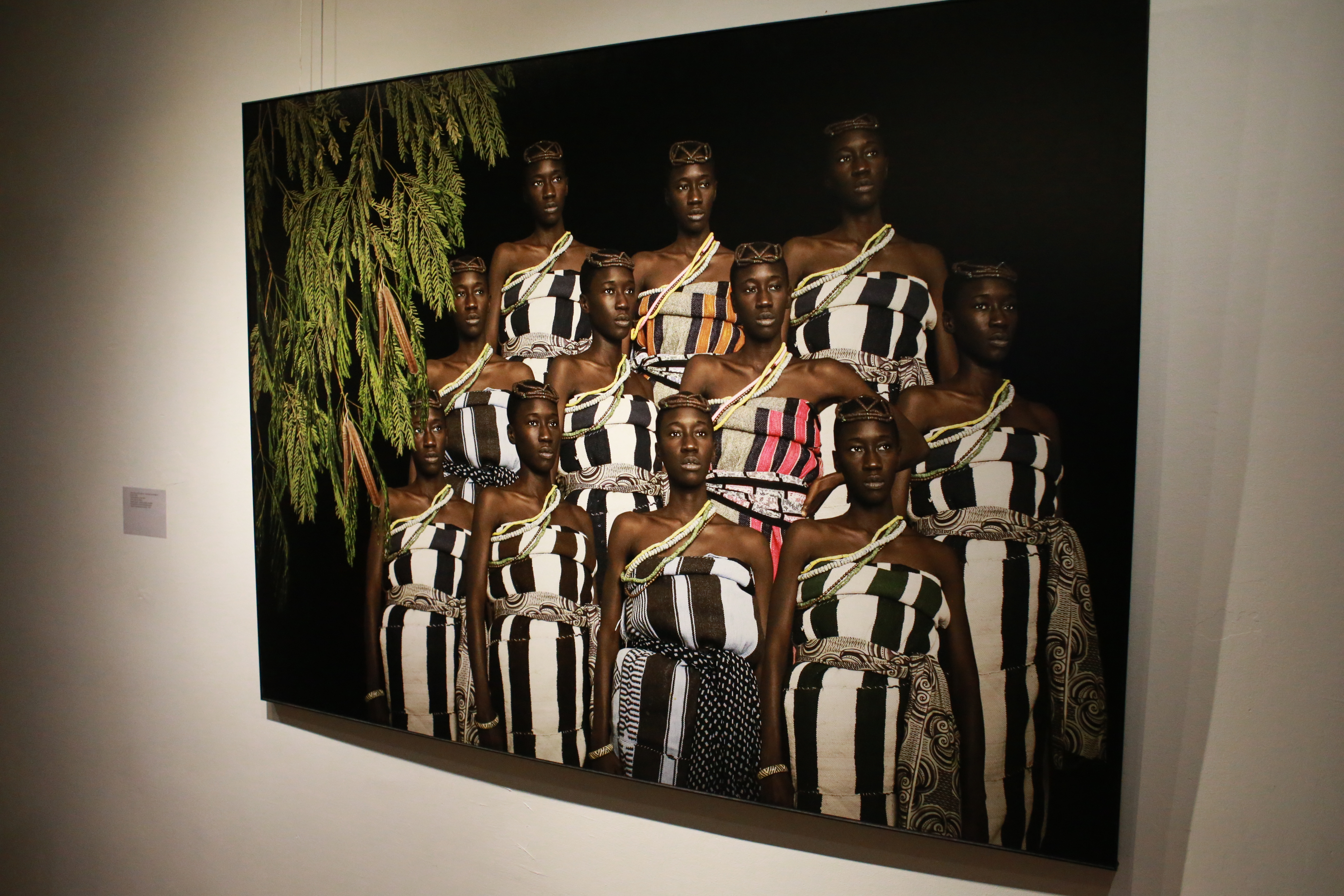 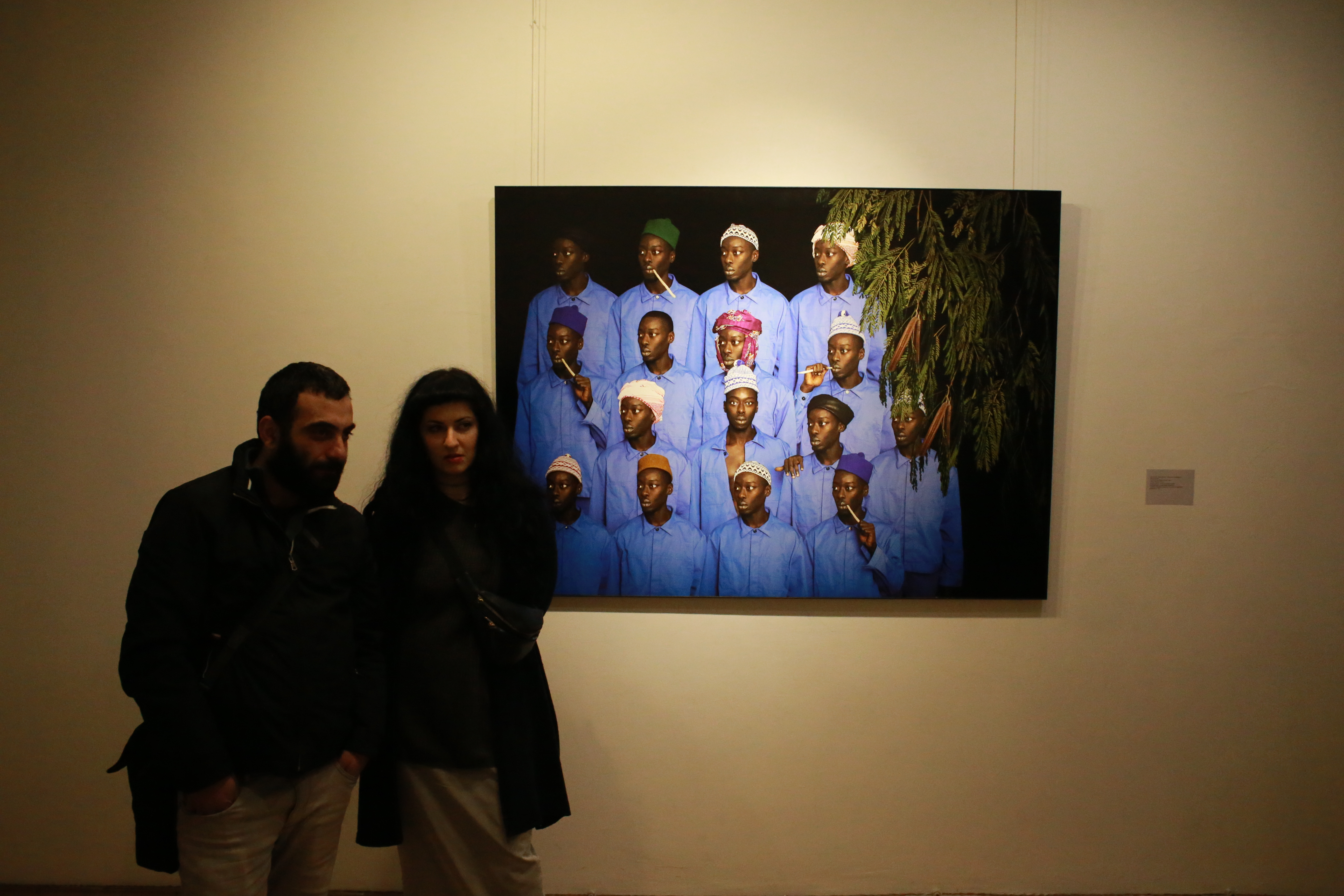 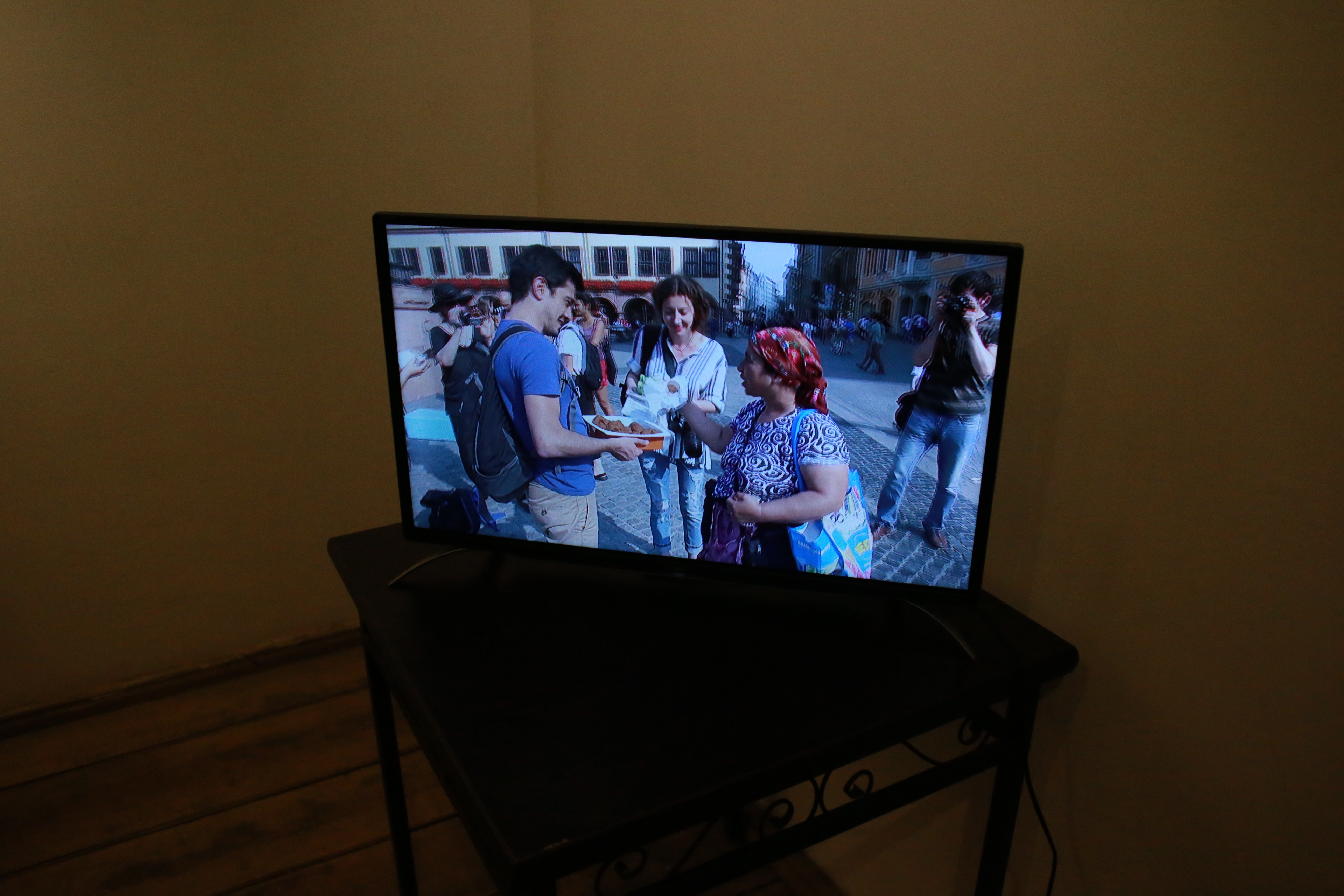 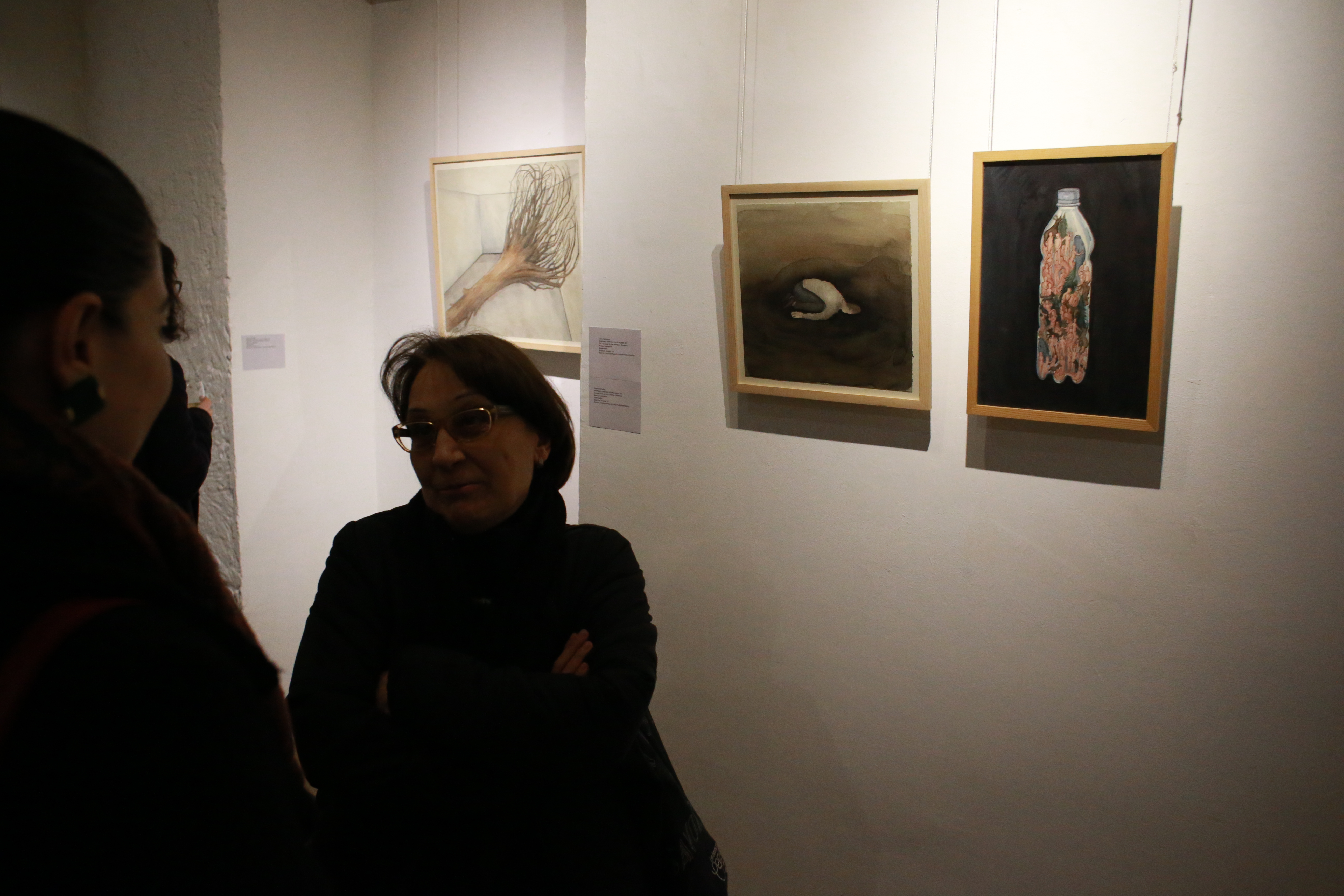 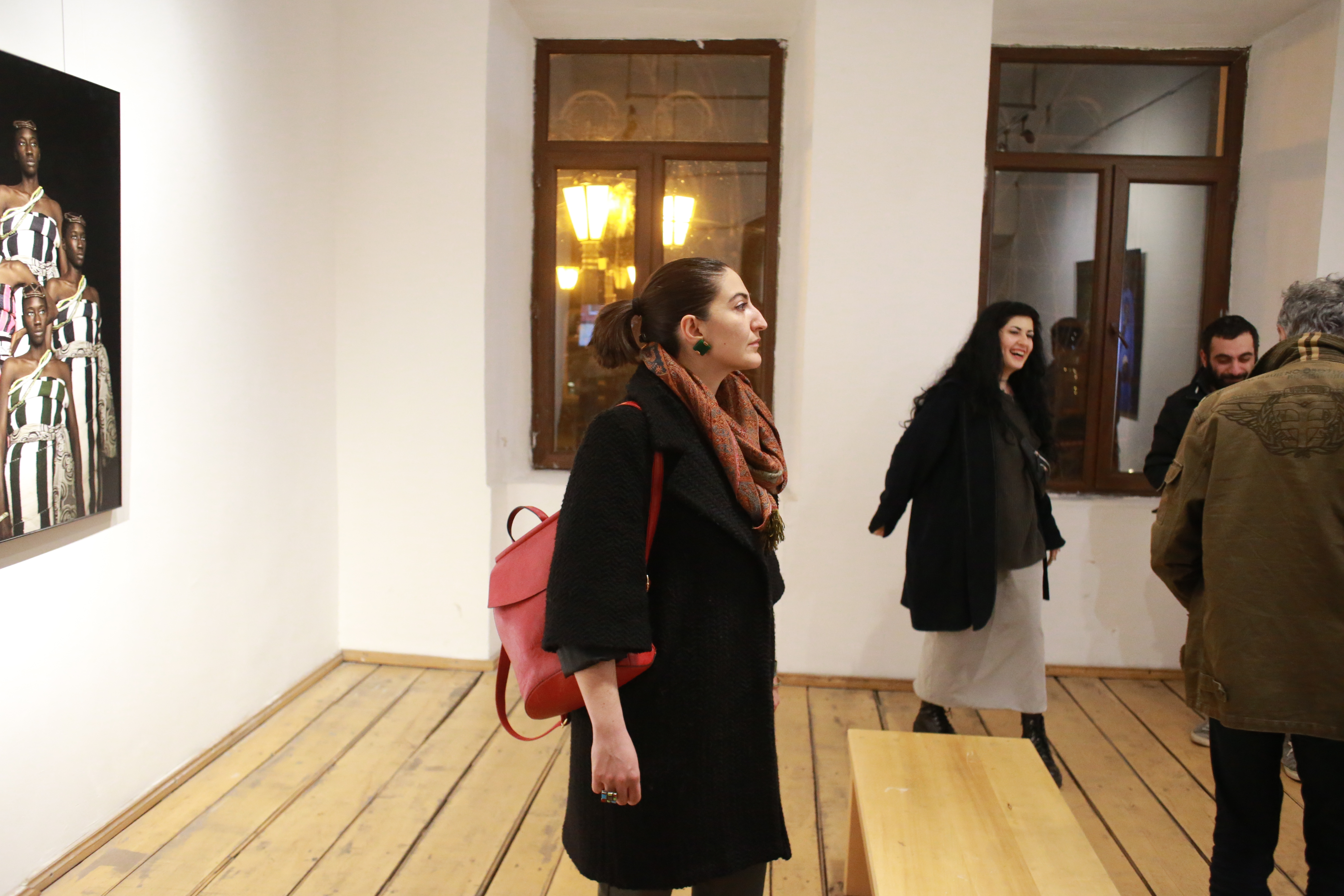 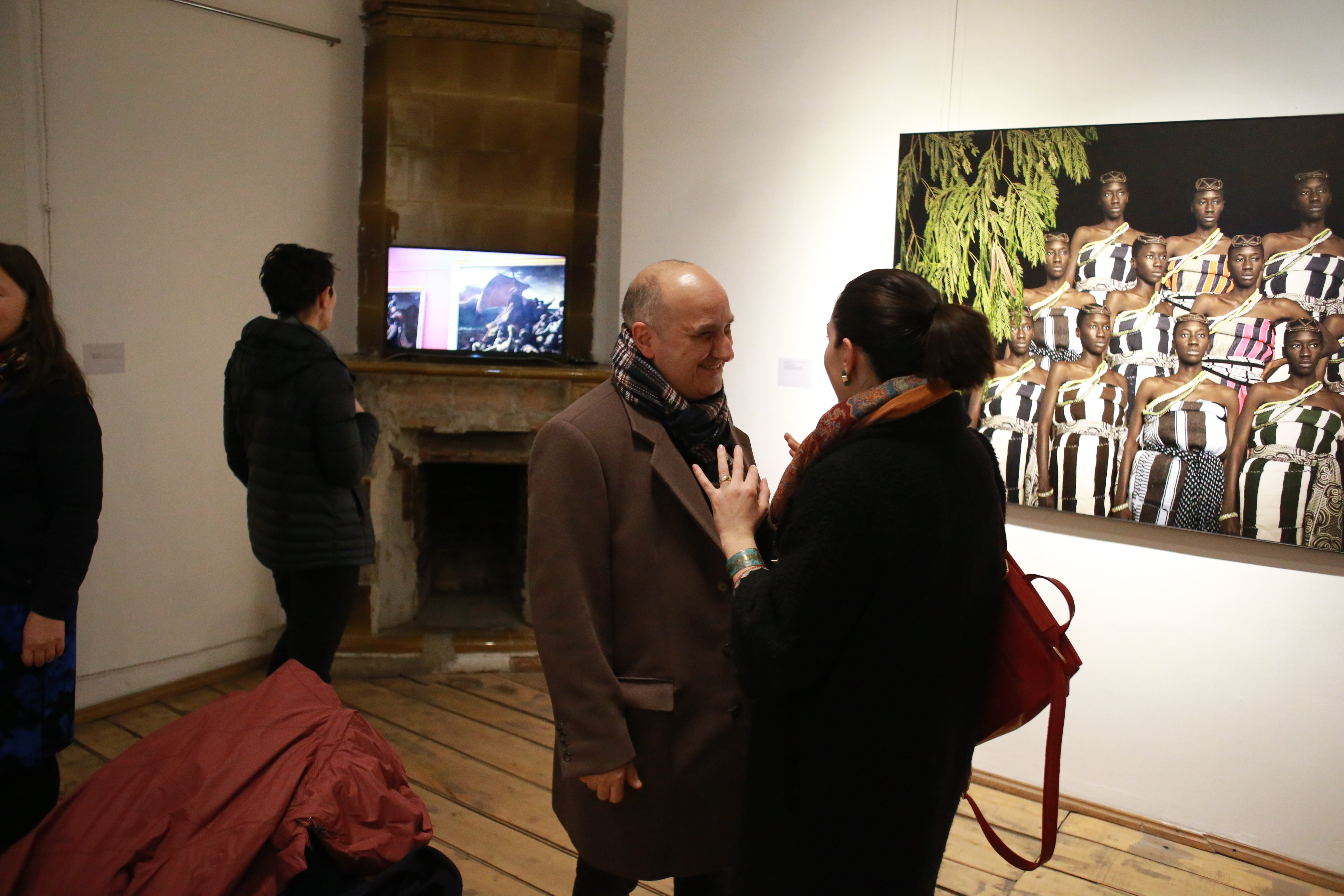 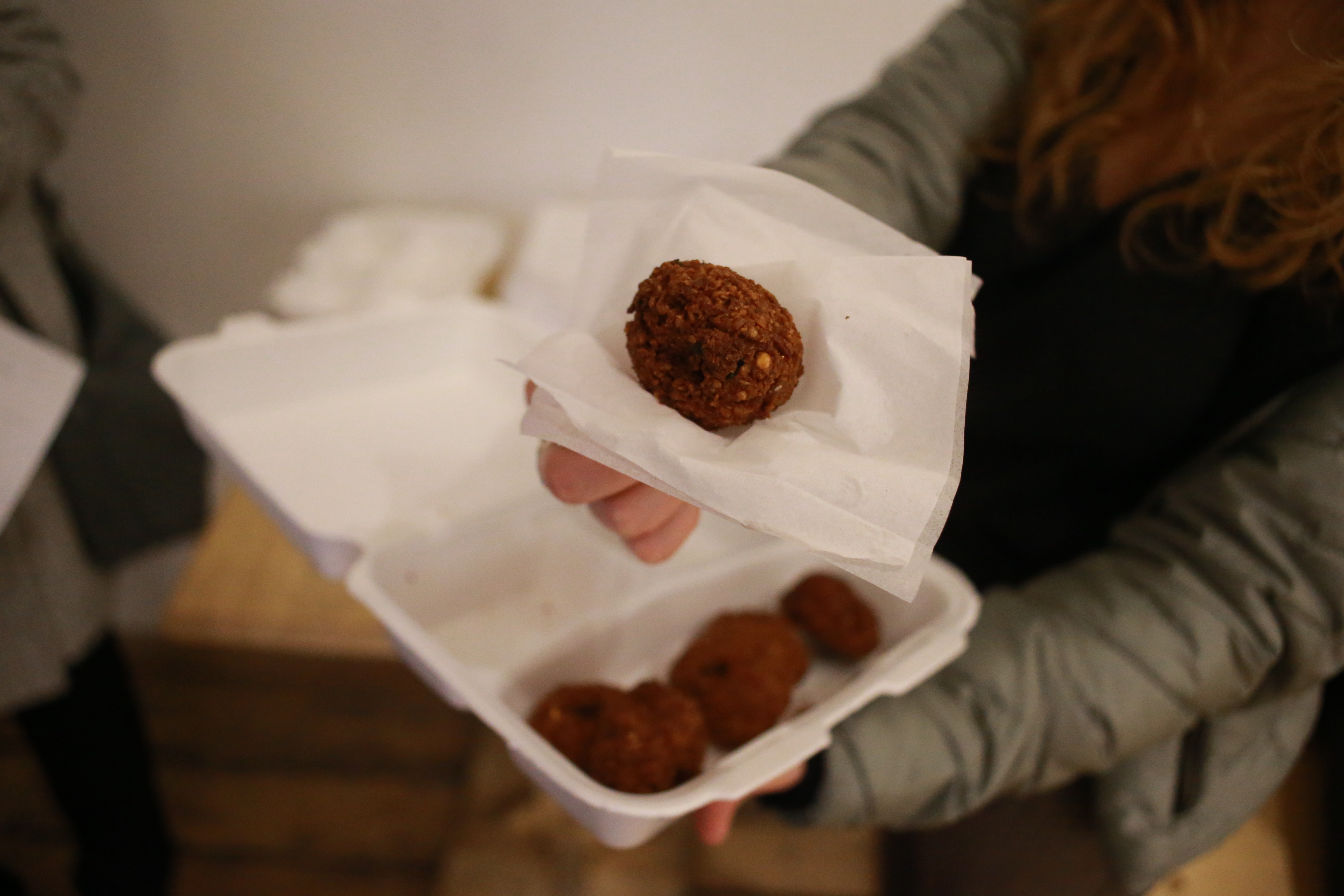 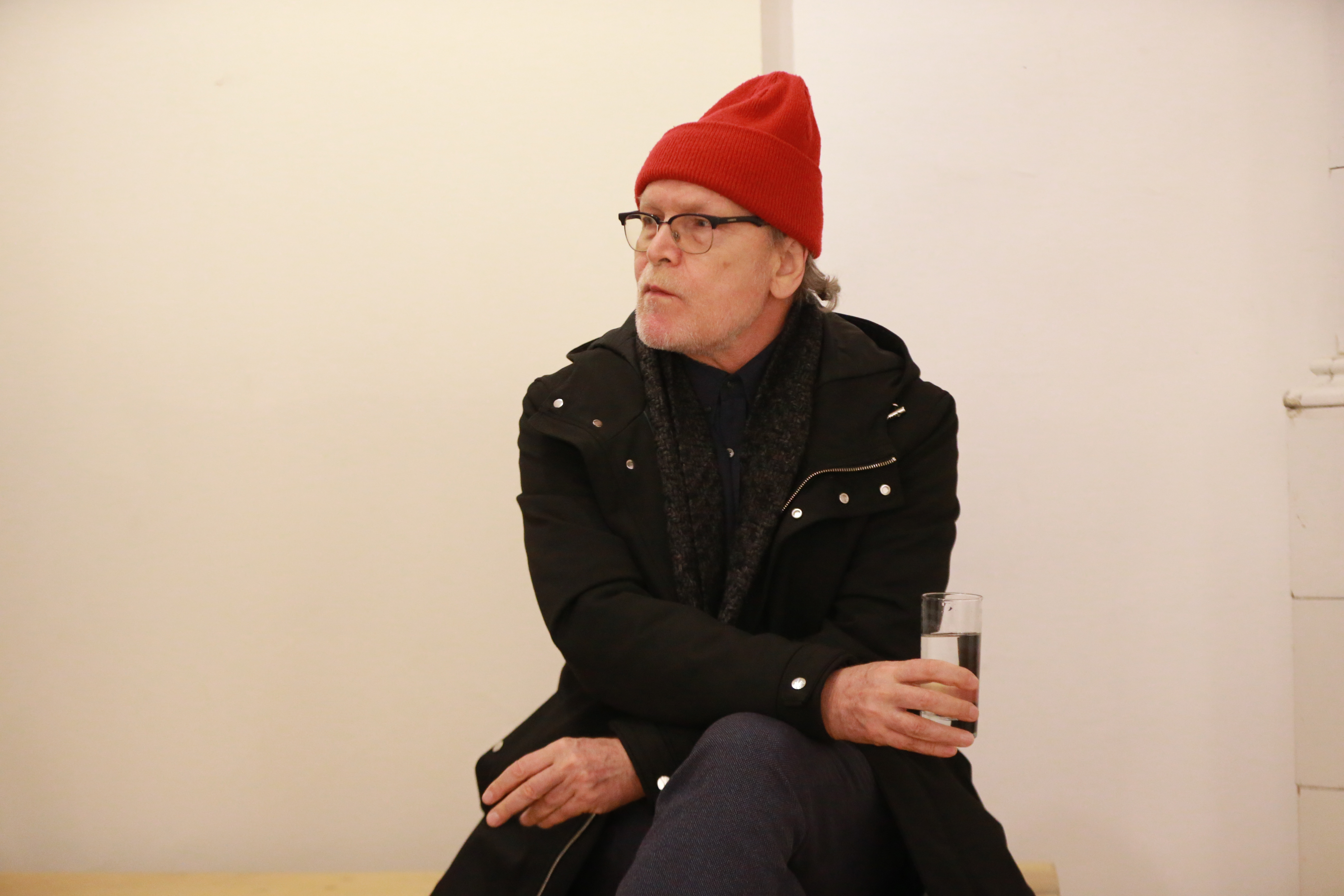 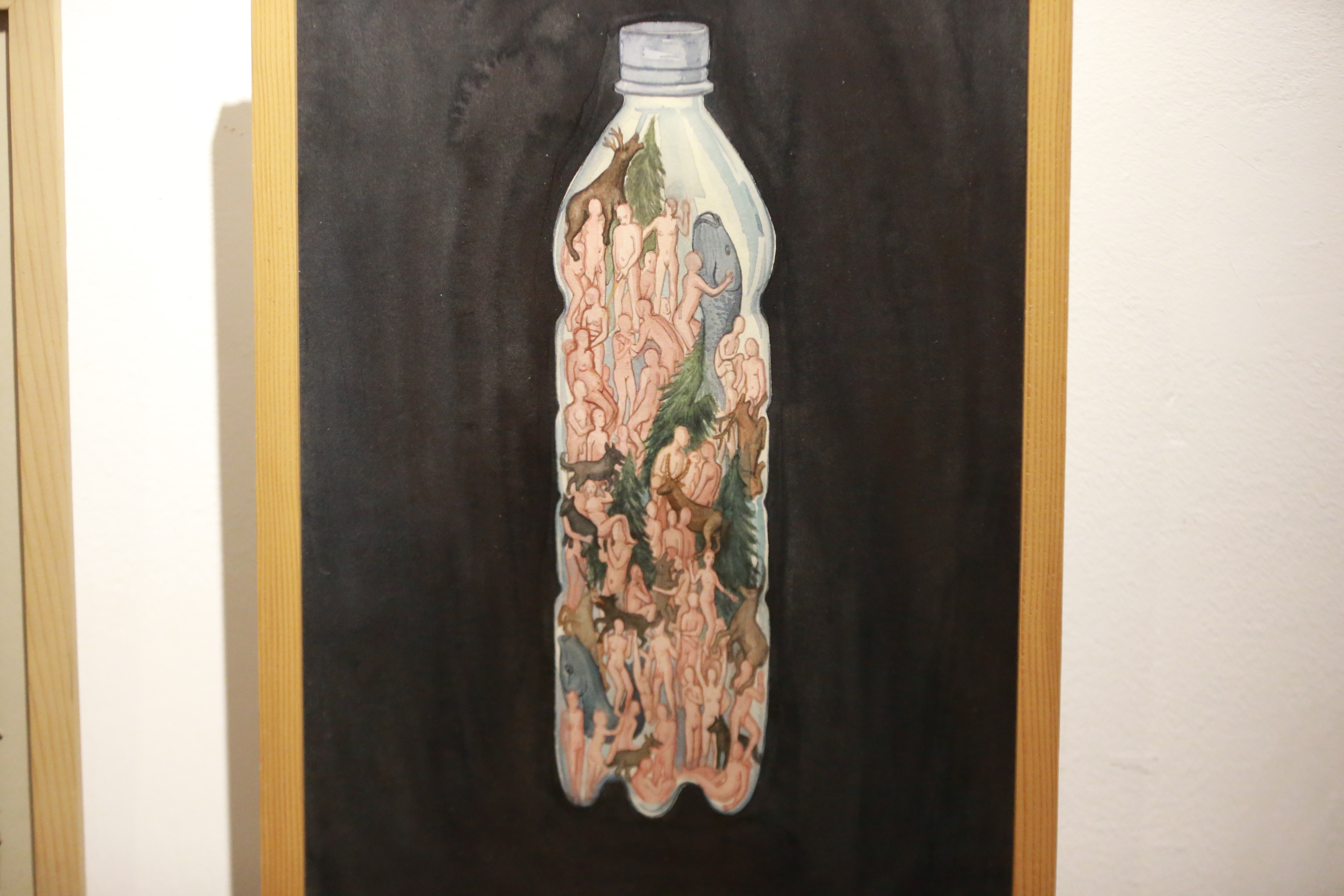 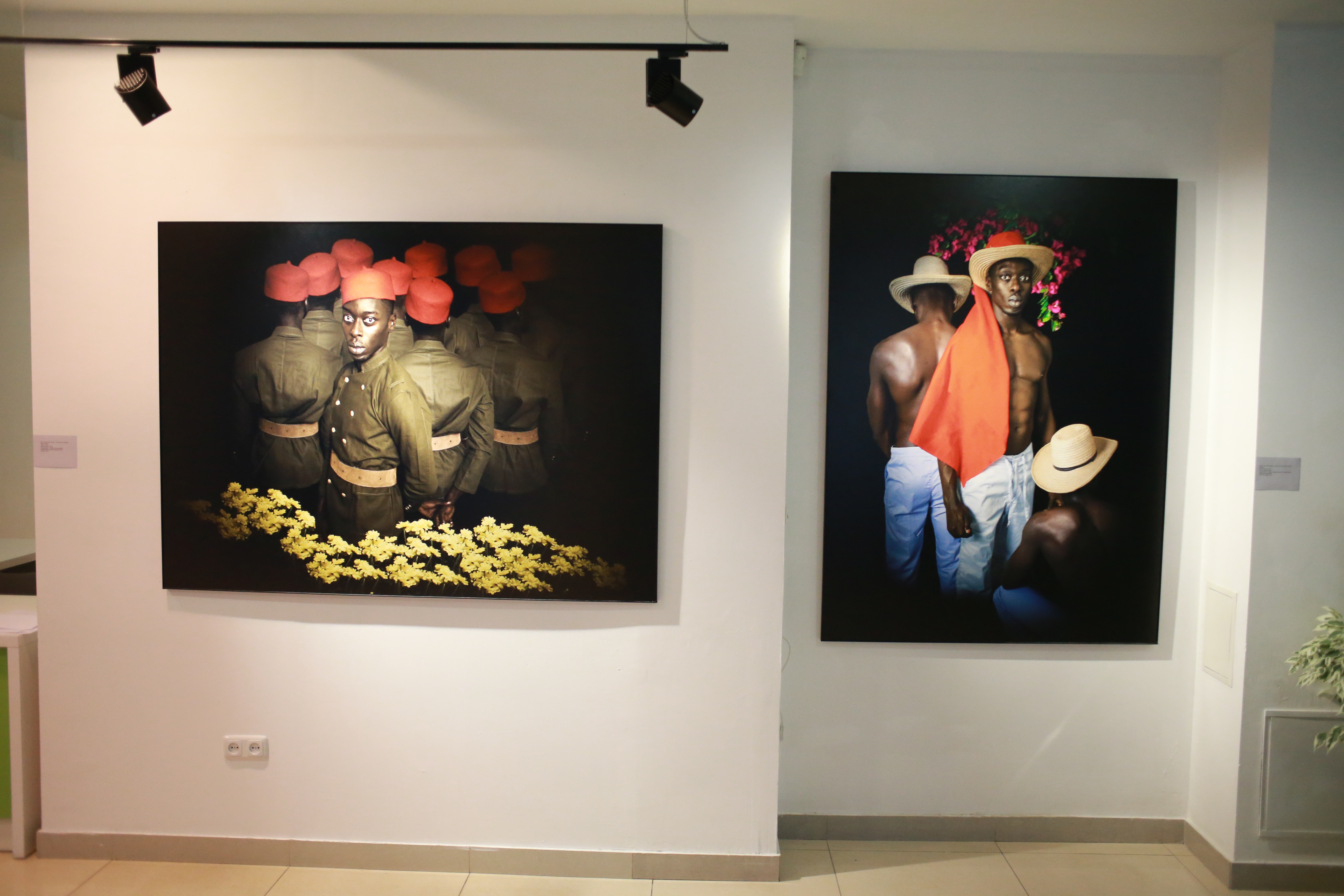 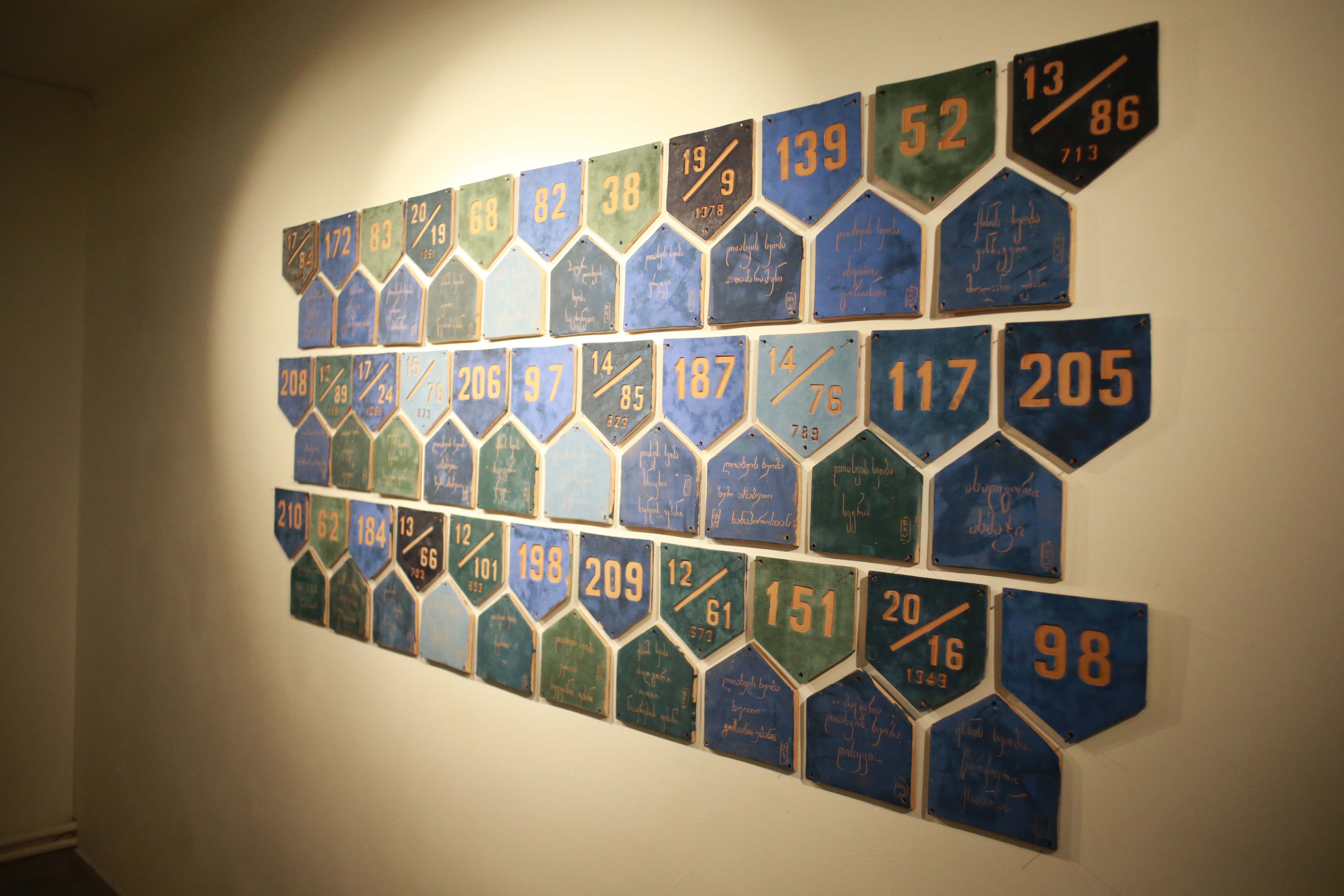 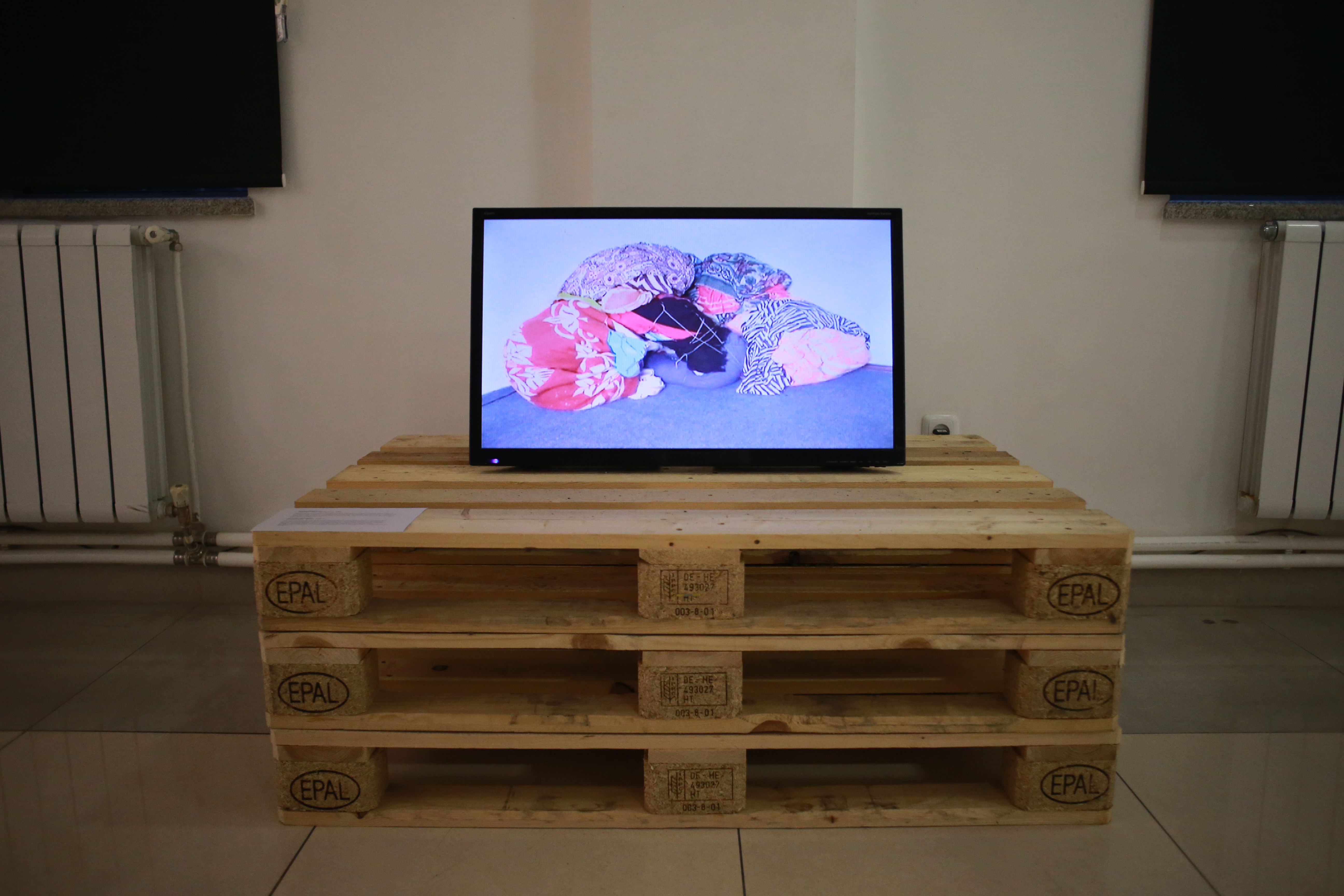 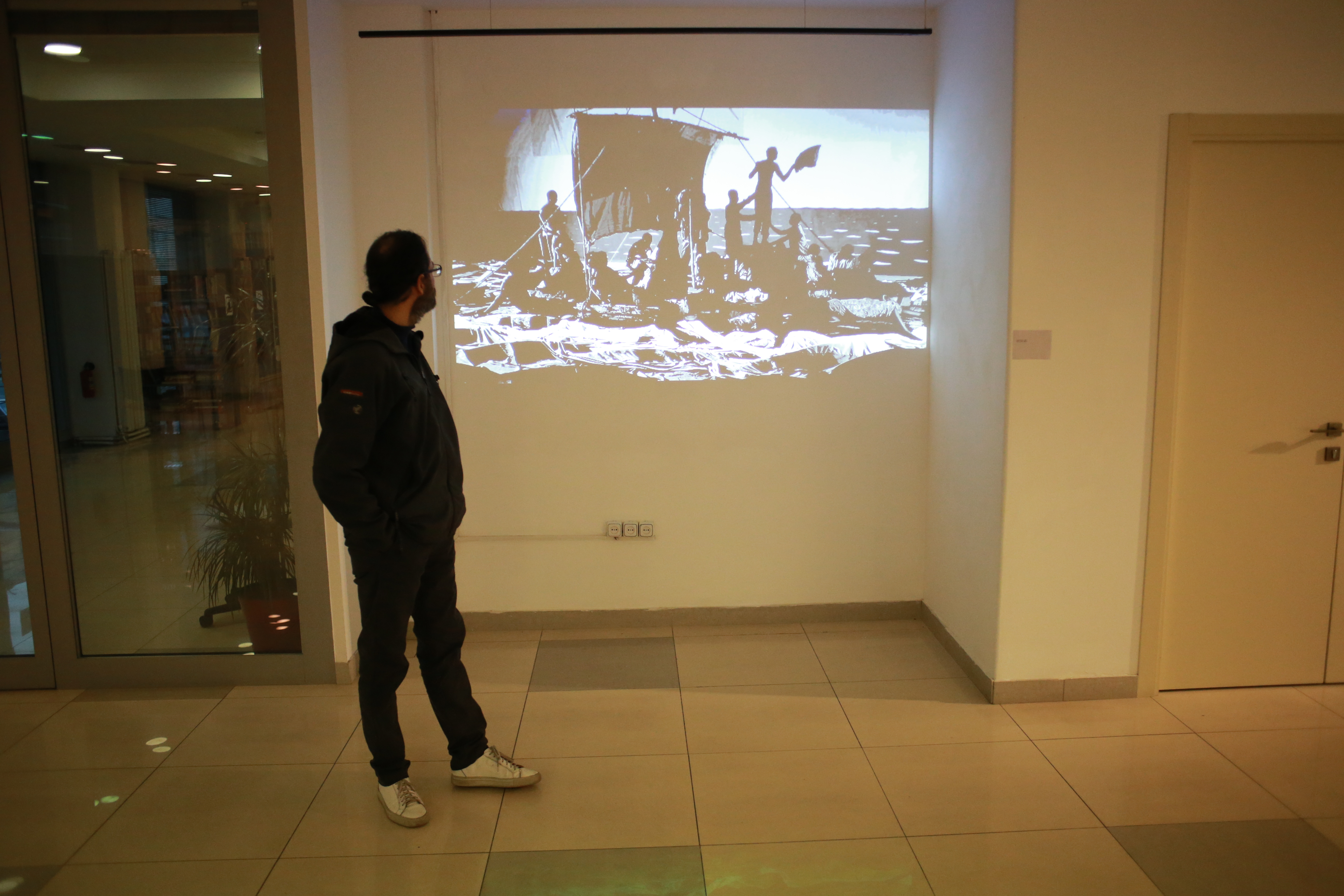 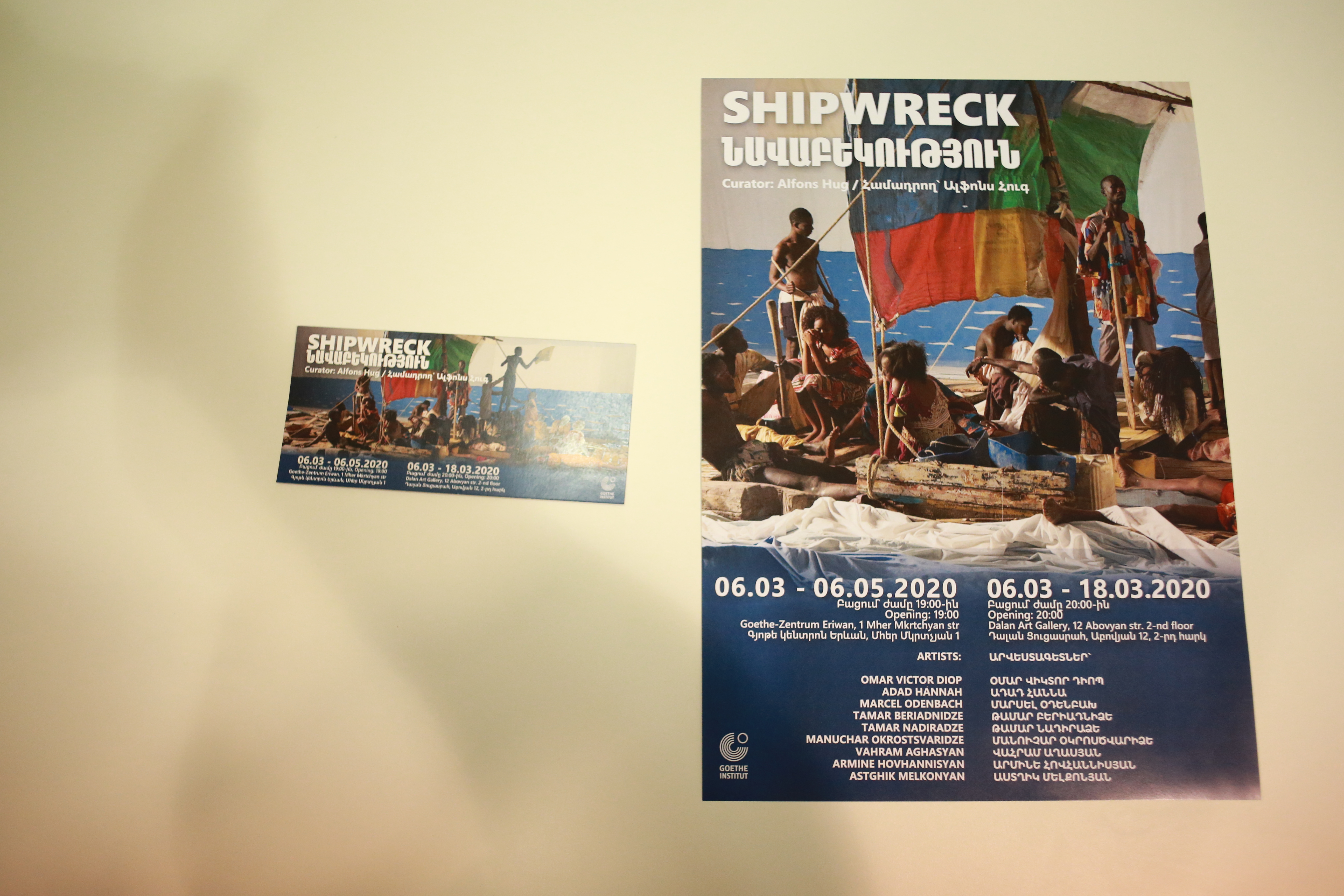 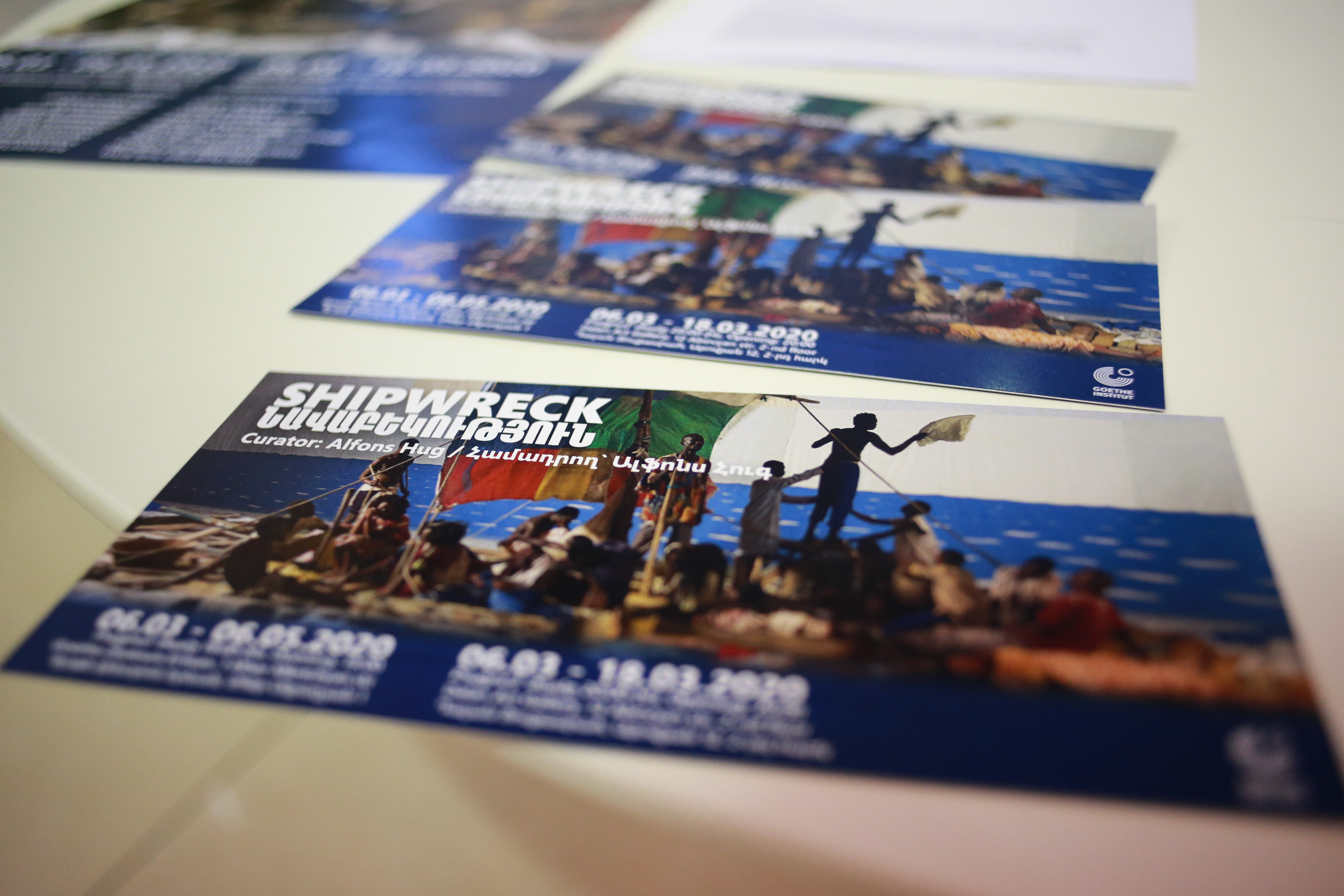 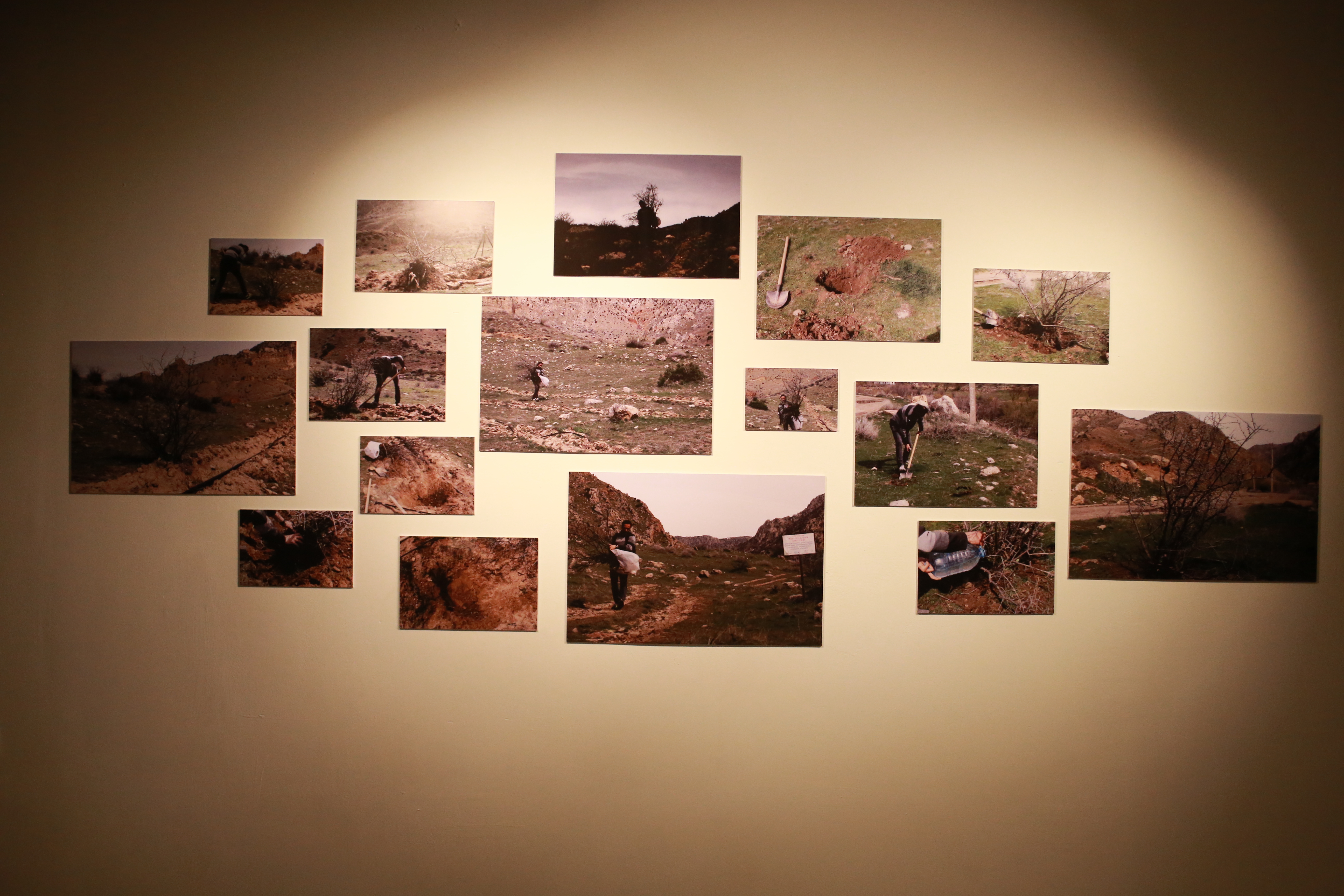 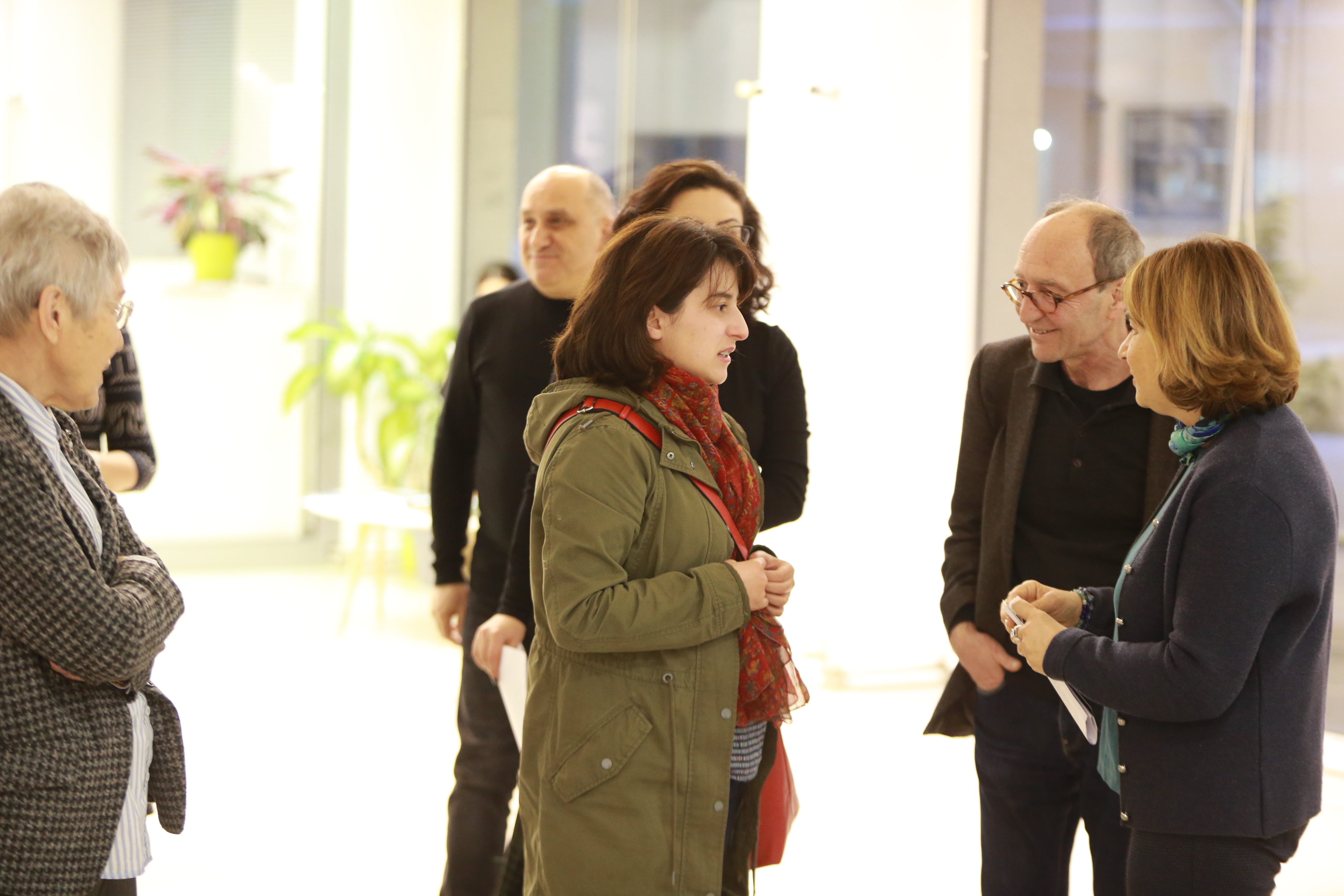 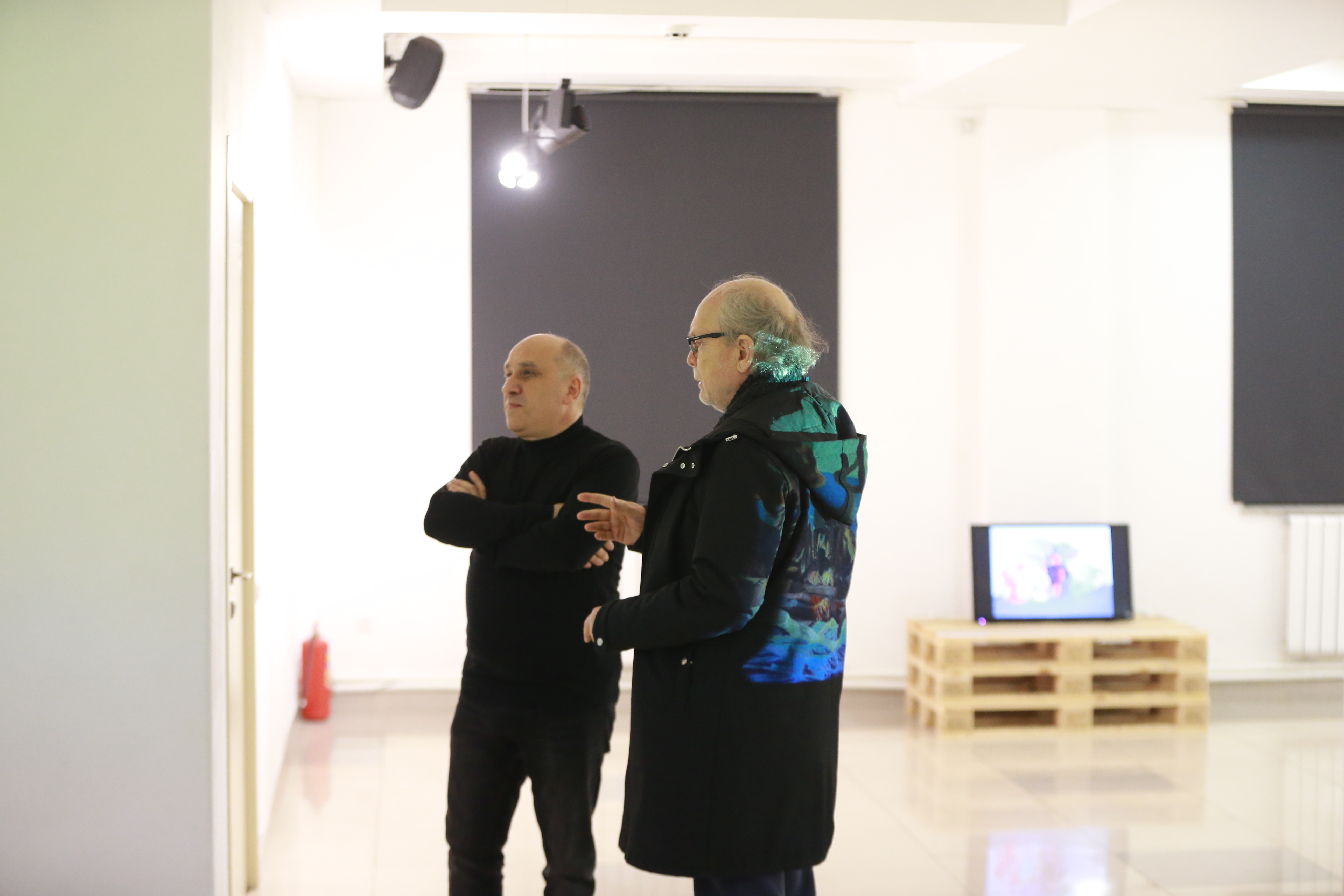 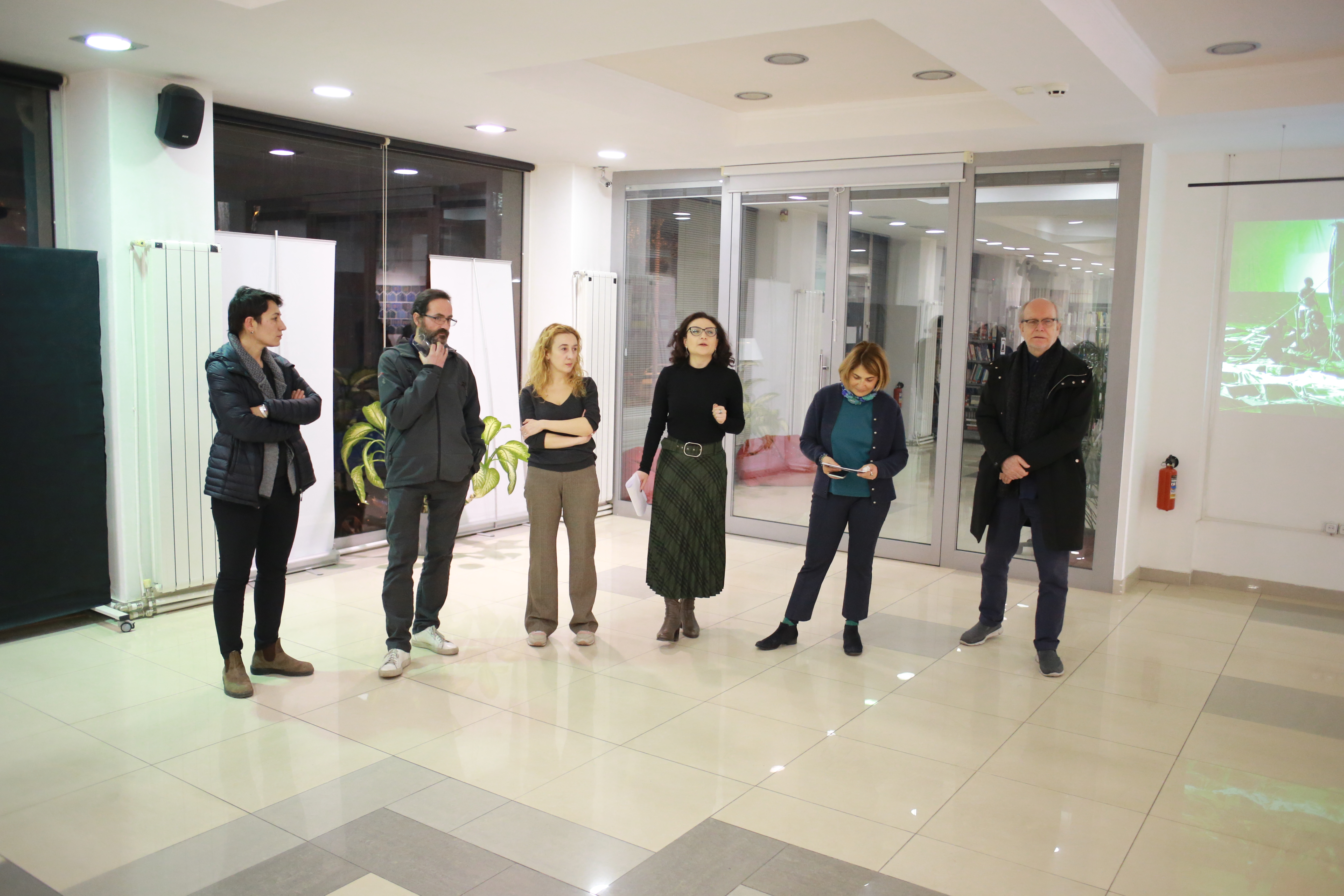 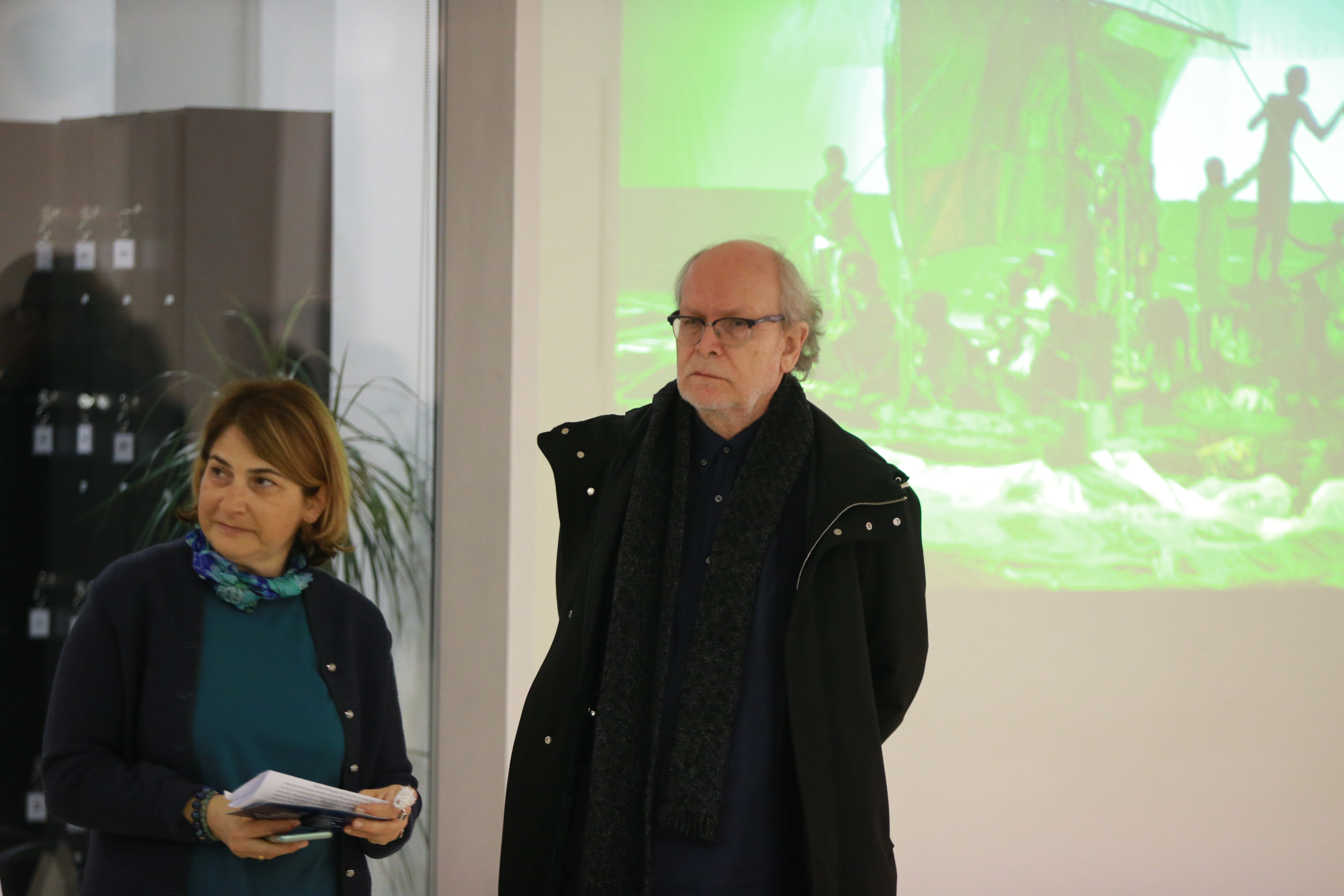 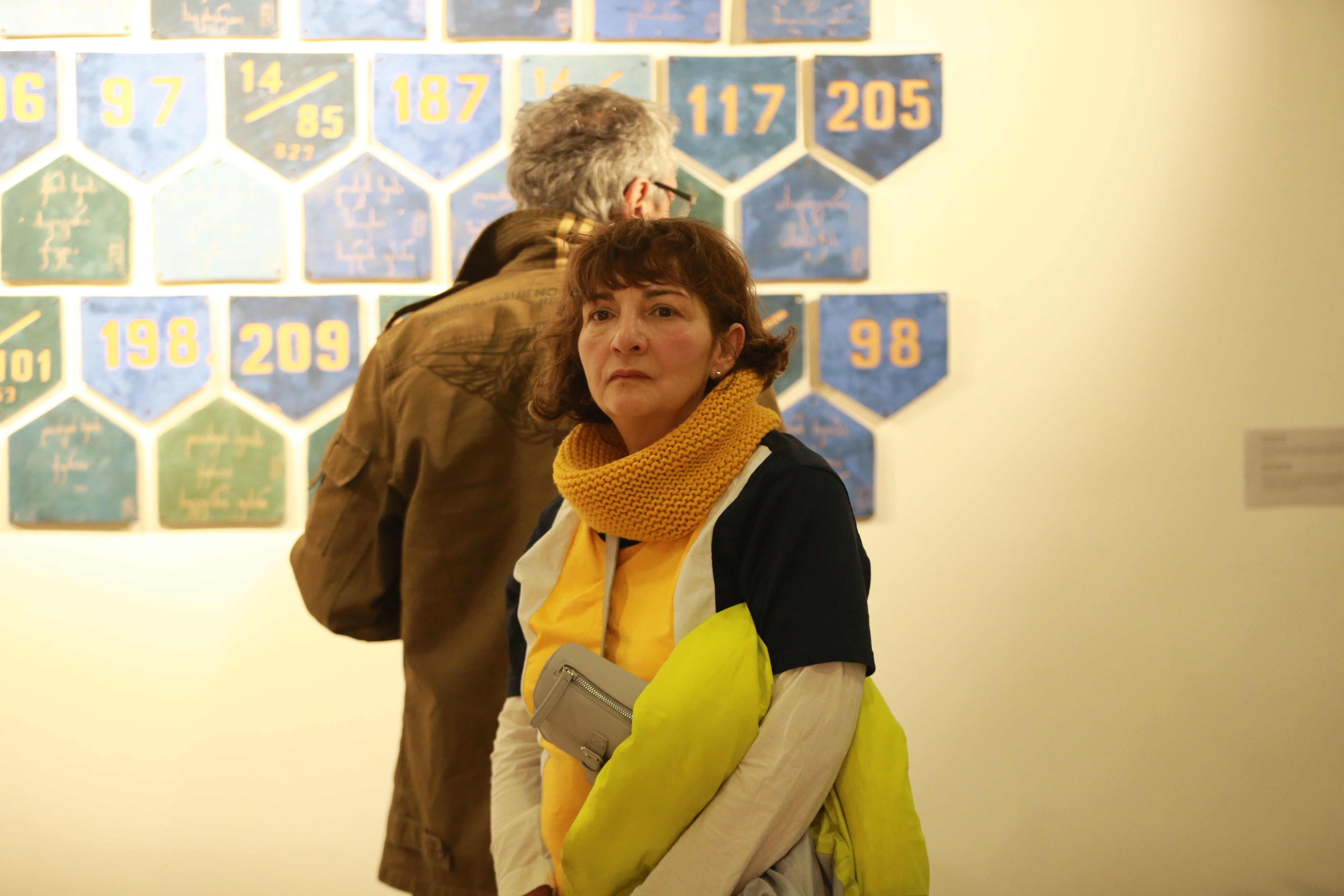 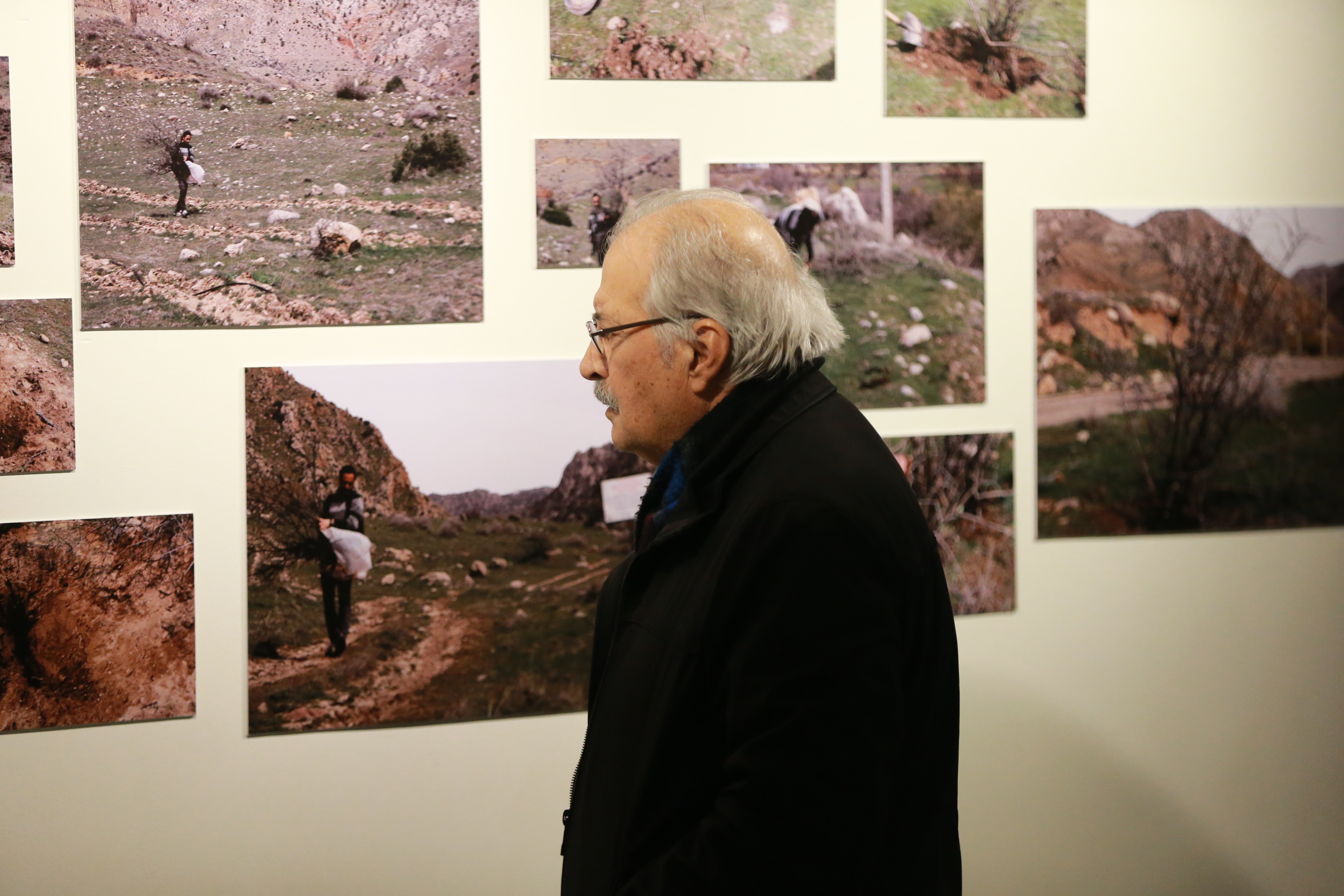 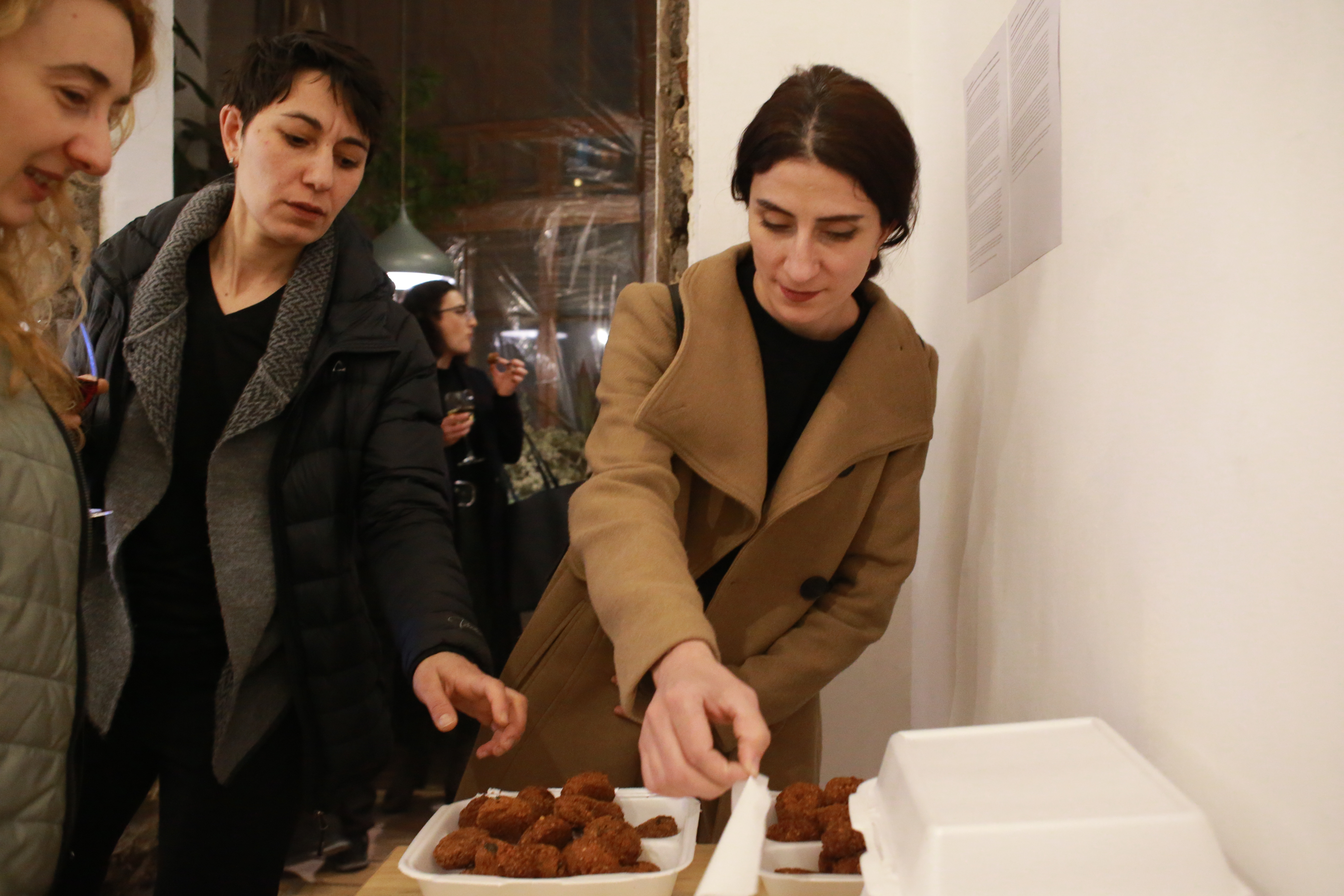 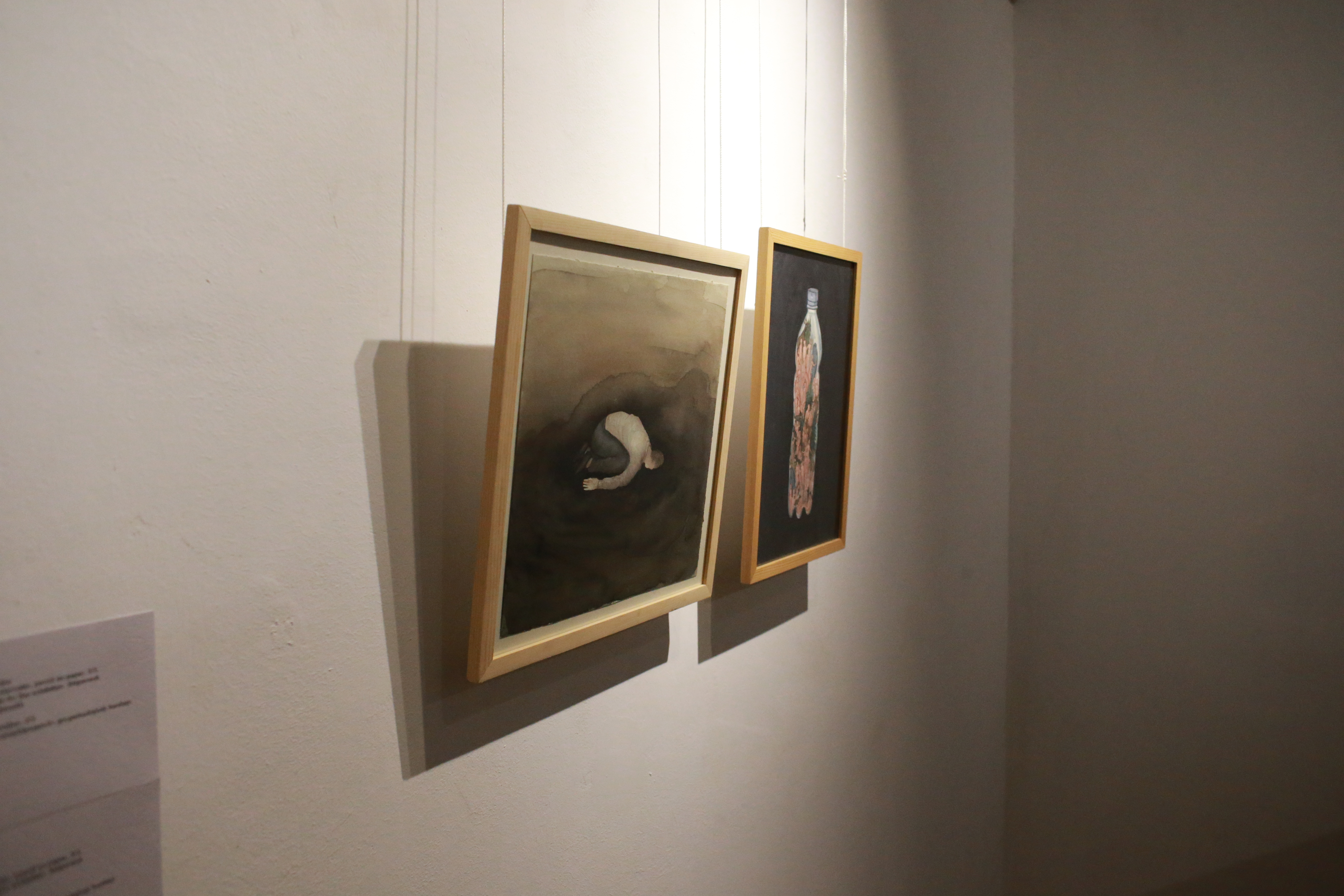 In the past years, thousands of people have lost their homes and have been forced to flee. We have seen bombs destroying houses, and people trying to cross the seas in search of safety. Not all of them made it to the other shore.
There are various reasons why people abandon their homes: economic difficulties, environmental change, fear of persecution, conflicts, and wars. According to world statistics, one person is forcibly displaced every two seconds. This means that while you’re reading this sentence, almost four people are losing everything and will step into an unknown future.

The exhibition ‘shipwreck‘, curated by Alfons Hug, approached the phenomenon of flight and migration. It was a poetic view in which refugees could contribute their individual voices and histories, thus freeing them from the anonymous mass in which they usually appear.
While the mass media exploited these issues in a sensationalistic manner, the artists produced counter-images, with softer tones that allowed those affected to keep their dignity.